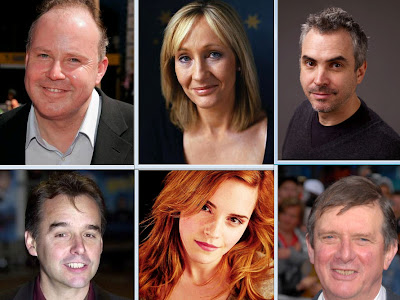 Because of today's "International Children's Day" Czesio treats us all with a collection of 7 quizzes, all around the same theme. In fact all seven movie titles start with the same four words!
Solving the 7 quizzes will lead to one single solution to this quiz as being explained below.

YOUR MISSION
Here's what you have to do to collect 200 points for the Hall of Fame:
Use the written down URL's to find the title of the DOCUMENTARY we're looking for. Your final answer can be found here:
http://www.imdb.com/title/ttABCDEFG/

Substitute the found values for ABCDEFG into http://www.imdb.com/title/ttABCDEFG/ and you have found the final answer to this special quiz. Please note that the final answer is an appropiate documentary about today's subject, not a movie.

MovieQuiz 1500 is now closed. The solution:
leading to the final solution:

For an available (open) MovieQuiz please check the index.

Please support this MovieQuiz blog so it can stay add-free!