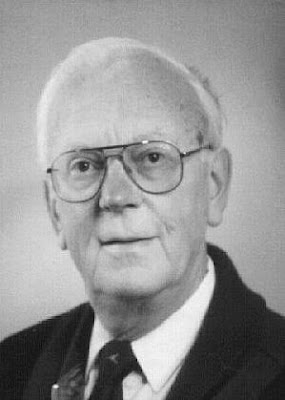 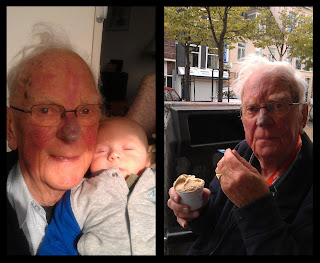 (bottom pictures were taken in september 2012)

This quiz is about the all time favorite movie of my dad. He has watched it countless times and actually visited very many of the locations that are shown in the movie. My father faced many horrors during World War 2 against Nazi Germany. He was arrested by the Germans but successfully escaped and cooperated with Allied Forces in pusuing and arresting war criminals, both in Holland and in Germany. During the War he was also working closely together with the secret Polish Resistance in several sabotaging actions against the Germans, especially in and around Bremen, Germany and at the Polish/German border. During such actions he has put his life on the line very many times, realizing that he immediately would have been shot if he had been caught. Immediately after the War he became an official English/German interpretator/translator during very many court trials against an endless amount of war criminals. Needless to say he's always been my hero. Even though he had a very well paid job in Allied War Tribune after the war he decided to go back home to his mother in Groningen, Holland because he had fallen in love with a young girl that lived across the street. He took a low paid job as an office clerk and they married within a few years - to be together for over 60 years, until he passed away. I've always been very proud of him - and that most certainly goes for his modesty, honesty and his valuable lessons like: "never be a coward; always face the consequences of your behaviour: be responsible for your acts, stand up for them, take your responsibilities and deal with the consequences". "Be honest", he always said, "and keep your promises because your word is about all a man has got in life". He also had a great sense of humor and we joked and laughed a lot together. He has never raisen his voice to me, we've always been the best of friends. And now he has died, by choice and peacefully in his own home. He's leaving his 79 year old wife and both of their children - my sister and me - behind. Bon voyage, dear daddy...  I'm gonna miss you for as long as I live.

Can you tell from which movie these screenshots were taken? Please send in your answer by using the form below and maybe you will make it into our Hall of Fame!

All quizzers marked with a ♥ received 100 extra points (200 instead of 100) for sending me and my family their condolences and/or payed their respects otherwise. Your support really meant a lot. Thank you!

This episode of MovieQuiz is now closed;
the answer and more screenshots ares available here
For an open quiz please see the index

Please support this MovieQuiz blog so it can stay add-free!